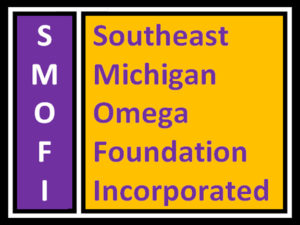 Our mission is, as it always has been, “To have a strong, positive and uplifting impact on the Southeast Michigan youth and their families by providing them with programs and services that educate, mentor, support and broaden their horizons.” Through our newly formed organization, we will have greater opportunities to fulfill this mission on a larger scale.

We are making a difference, changing lives now and for positive life outcomes!